Understanding True Manifestation (Why It’s Not About the Vision Boards…)

Getting Comfortable with Visibility 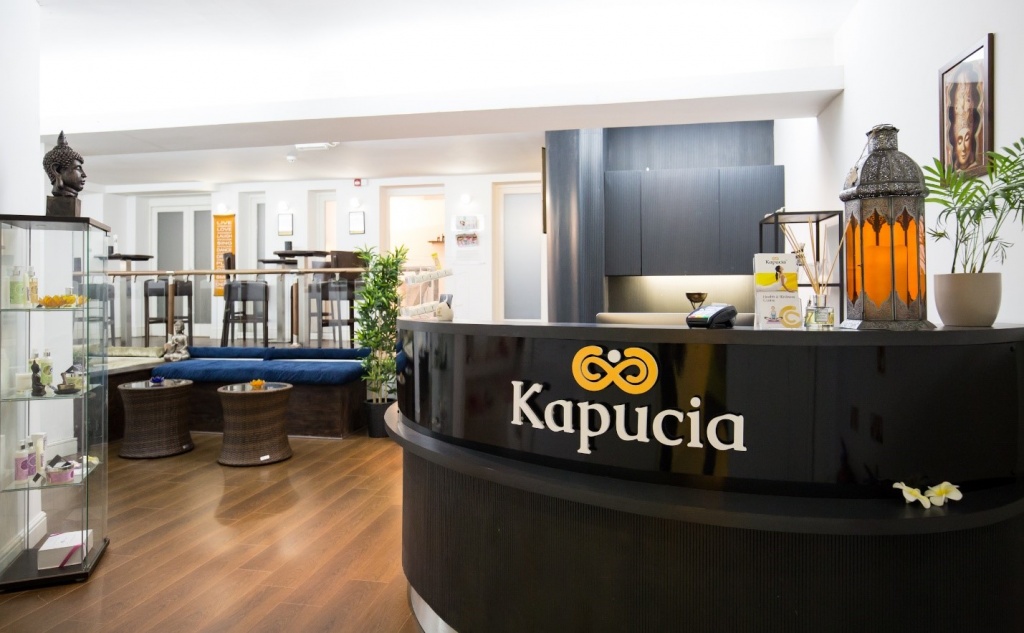 Now guys, I don’t want to brag – but I’m a very powerful manifestor. Seriously. Even before I knew what manifestation actually was, I had a knack for identifying what would serve me best in my life and, consequently, how to attract it. But nothing, nothing compares to my manifestation of Kapucia.

If you don’t know my background, I’m the Founder of Kapucia, a highly-established healing centre in the heart of Liverpool. Combining healing workshops, yoga therapies, meditation, vegan food, exclusive heart-centred events and a whole lot more, Kapucia has served thousands of people for almost five years now, and I think it’s the most accurate representation of me and my values – which, I believe, is a huge part of its success, and why it’s been that way since Day One.

See, it’s all about alignment. Let me start at the very beginning…

Back in 2014, I was a very successful consultant for international financial institutions, and I was predominantly based in London. I loved my work – but I knew I was being called back home to Liverpool, and I knew I wanted a new challenge. It was a drizzly February evening and I was sat in a friend’s home working on ideas for an existing business, assuming that this business would be the springboard for the new challenge I was yearning for. But, all of a sudden, the idea for a healing centre came to me in a flash (I know that sounds too ‘woo-woo’ even for me but seriously!). I would create a collective of healers, therapists, teachers, workshops, events – all of which would have the purpose of deep healing, growth and support for heart-centred individuals.

Once I’d had that ‘flash’, I couldn’t write down my ideas quickly enough; it was spilling onto the page, idea after idea – and that’s because it was all in alignment with who I am and what I believe in. Remember in my last post, I told you that “what you want is already there”? That’s exactly what was happening; without me being consciously aware of it, Kapucia already existed in my soul.

I immediately began the groundwork; looking for premises, developing a business plan, etc. and I asked the Universe for confirmation that I was on the right path (I knew I was – but it’s always nice to have a little nod from Source, right?). Well, I got more than a nod, let me tell you… Shortly after my request, I was gifted a wonderful book called ‘Soul Plan’ by Blue Marsden. Within the first few pages, the author began speaking about – wait for it – a woman called Sarah who worked in banking and wanted to open a yoga centre. Whaaaaaaaat?!?!

Yep, I’ll take that confirmation. See, the Universe really always does have your back 😉

The search continued for the right premises but, in the meantime, I was already finalising the website, people were coming to me asking about job vacancies, and it seemed everything I needed was manifesting and presenting itself to me daily. Some people advised me to slow down – I didn’t even have premises yet after all! – and whilst their intentions were good, I knew there was no slowing down. I kept the faith, and I continued to take action.

After a few weeks, I’d found a premise that had potential, but it would need a lot of work in order to accommodate the necessary facilities; showers, therapy rooms, underfloor heating, etc. I began to look closely at the financial planning required to bring it all together and could see that it was going to take a lot longer than I’d like to open when, suddenly (I know, there’s a theme here, right?), my letting agent called me; there was a premises (that wasn’t even on the market) with all of the facilities already in place and it had just become available after the potential buyer changed their mind at the last hour.

And so Kapucia found a home.

The manifestation of Kapucia is still one of the most profound and wonderful things to ever happen to me – and I am beyond grateful for it every single day. But I’m also beyond proud. It wasn’t magic that established Kapucia; it was faith, belief and total alignment – but it was also hard work, perseverance and grit. And that’s the trick to manifesting beyond your wildest dreams;

What do you want to manifest? Is it in true alignment with who you are and what you believe? Are you willing to put your faith in something greater than you whilst also working your backside off to do what’s necessary? Comment below! 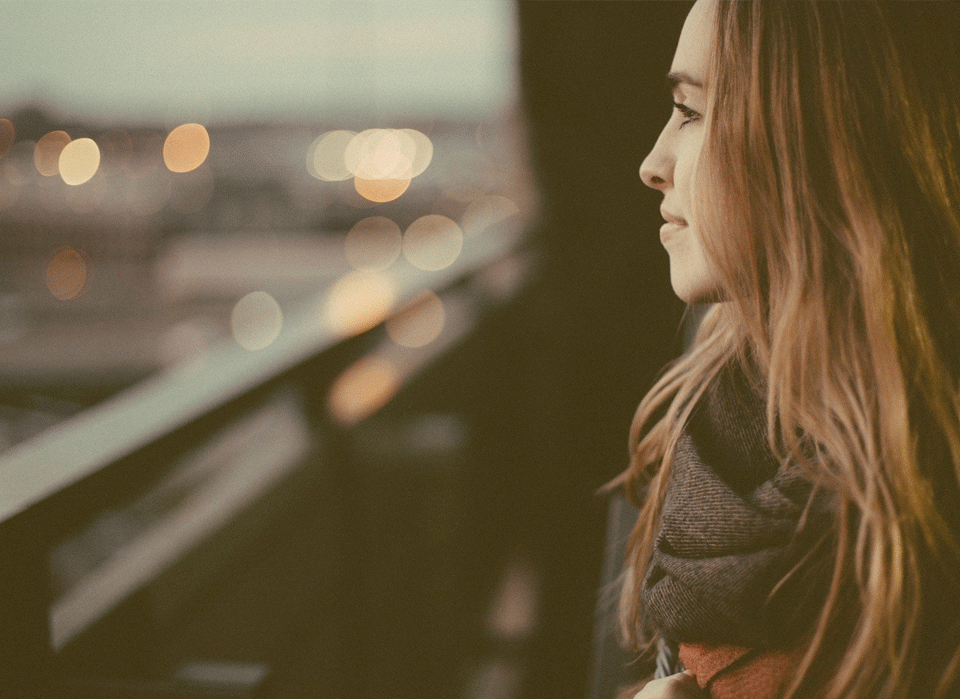 Knowing oneself is the key for authenticity 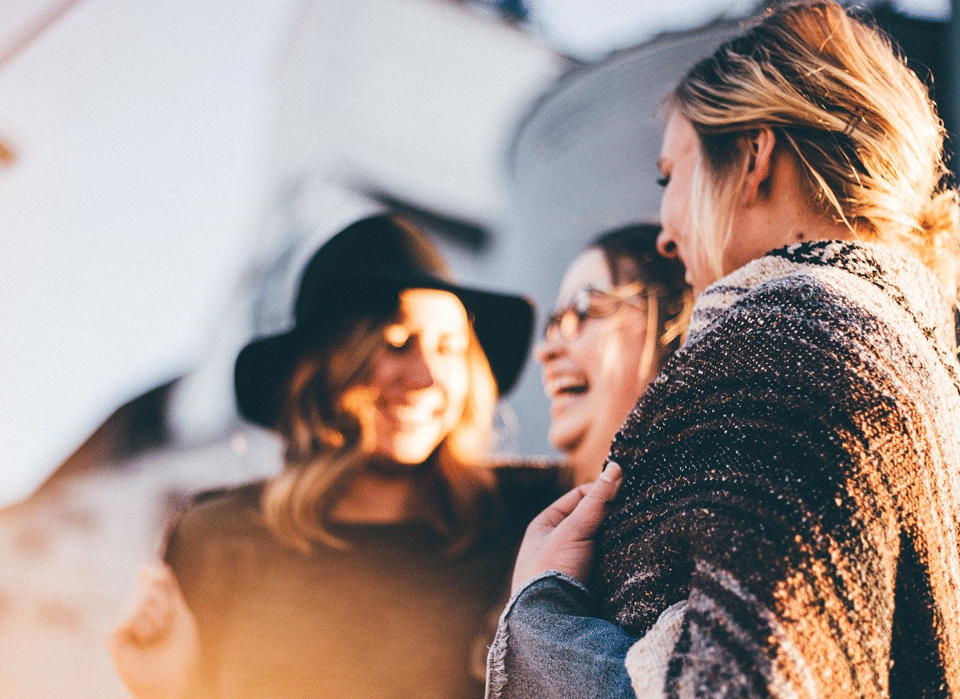 The Importance of Serving Your Authentic Self 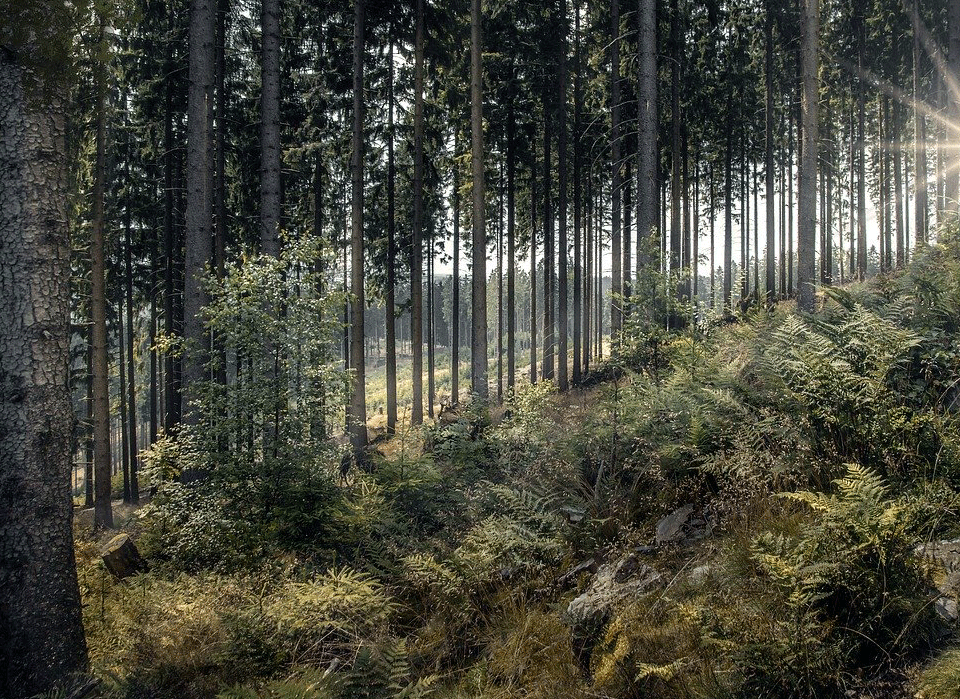 Getting Clear and Preparing Myself for 2020